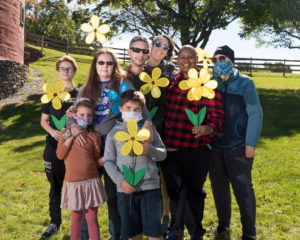 At the age of 50, East Middlebury resident Pamela Smith was having intermittent memory loss. Her primary care providers thought menopause, poor sleep, stress and depression could be the cause, she said. “Often people are being diagnosed with anxiety and depression,” said the UVM master’s degree, school of social work graduate during testimony before a Vermont legislative committee. “I am a mental health clinician. Anxiety and depression are not the cause of memory loss.”

Two years later she was diagnosed with younger onset Alzheimer’s disease. Now, at the age of 55 she’s lost her career and retirement dreams. Her diminished perception and vision make it difficult to read and not safe to drive. She can’t cook by herself. She rewrote her advance directive and made funeral arrangements. The future is uncertain – Alzheimer’s can evolve in as few as four or as many as 20 years. It’s devastating emotionally, Smith testified.

The hardest part for Smith is watching the impact on her family and the knowledge that two generations before her suffered from Alzheimer’s. “There is no system of care,” she said. “We have to be our own case manager calling state agencies to put together a patchwork of help.”

Currently, unpaid family members are Smith’s care givers. Approximately 600 Vermonters have been diagnosed with early onset, and Smith said, “Since no one is counting, it’s easy to overlook that we exist.”

During testimony before the Vermont House Committee on Human Services in April, Smith and advocates for funding Alzheimer’s and dementia education, support and awareness programs presented evidence of a system that is not cognizant of the clinical, physical, emotional and financial impact of dementia and Alzheimer’s.

Claudia Courcelle, Community Health’s Director of Care Management, recognized the lack of support for dementia patients and their caregivers, and has aligned with the Alzheimer’s Association of Vermont to form a support group in Rutland County.

“I’ve seen that illness with my own dad, how it impacted his life,” said Courcelle who has recruited volunteers from Community Health’s care management team to be trained as a support group to address the current and projected impact in Rutland County. “We need to find out what we can do to help people who develop dementia,” she said, “and support the care givers.”

Alzheimer’s disease is the fifth leading cause of death in Vermont and the sixth-leading cause of death in the United States overall. It’s one of the factors stated in a federal grant request for funding a Community Health geriatric-focused practice in Rutland. Rutland County has the highest rate of people 85+ years old. In addition, Vermont ranks second in the country for the percent of people over age 50.

“A memory clinic would be included as part of a comprehensive geriatric program to reflect the emerging and future needs of our community,” said Community Health Director of Communication and Development Jill Jesso-White.  Senator Patrick Leahy, a longtime supporter of the Federally Qualified Health Center (FQHC) model of care, supported the funding proposal.

In the next three years, Vermont is projected to have a 30% increase in people over the age of 65 who are diagnosed with Alzheimer’s. “Vermont is an aging state,” said Megan Polyte, policy director for the Vermont Chapter of the Alzheimer’s Association. “By raising awareness through community conversations and policy we’ll try and reduce the stigma a bit so people can see that they are not alone.”

“Alzheimer’s is the most well-known form of dementia,” said Polyte. “The general public is not aware of the suffering and struggle unpaid care givers are going through in our community, because it is very hidden.”

The Community Health Needs Assessment released last year for Rutland County identified “supporting an aging community” as one of the four priority initiatives. The 2020 US Census, noted in the assessment, estimates that 23.6% of the population in Rutland County is over 65. The assessment also included the 2013 Vermont Department of Health estimate “that by 2030 Rutland County’s population of people aged 70+ would increase by 114% (Jones & Schwarz, 2013).”

Here are some statistics Polyte shared:

“I don’t think people know how costly this disease is,” Polyte said. “Unpaid care givers spend twice as much as unpaid caregivers for people with other diseases.”  Polyte said families spend double out of pocket to care for those with dementia because of the level of care needed. “It’s the sixth consecutive year that the cost of caring for Alzheimer’s nationally has surpassed a trillion dollars,” she said.

The goals of the Alzheimer’s Association and their support groups include:

The Alzheimer’s Association has a live 24/7 Alzheimer’s Help Line for care givers, family members and anyone who needs information about Alzheimer’s or dementia – 800 272 3900.

This article appeared on VT Digger in September, 2022. Follow this series of real-life stories over the next three months, every Friday, as we discuss primary care, value-based care and Community Health’s role in providing high quality health care services that include support groups and educational programs. Find out more about Community Health’s preventive programs and watch for our follow up stories about care management, diabetes education, Alzheimer’s support and behavioral health programs exclusive to Community Health.

Megan Polyte is Policy Director for the Vermont Chapter of the Alzheimer’s Association.  Polyte along with Alzheimer’s patients, caregivers and other advocates, testified before the Vermont House Committee on Human Services in spring 2022 considering S.206 “An act relating to planning and support for individuals and families impacted by Alzheimer’s Disease and related disorders” which was signed by the Governor in May. 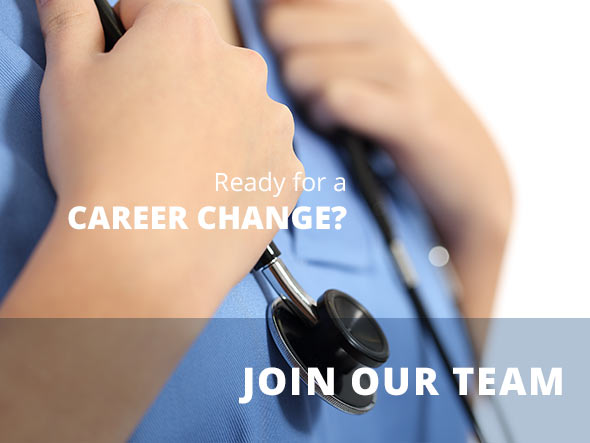 We have Certified Application
Counselors at each of our health centers. 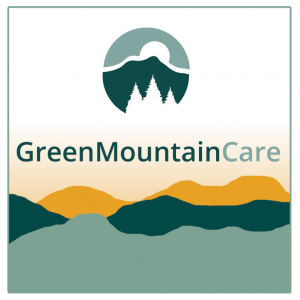 Community Health Centers of the Rutland Region is working with Vermont Health Connect as to assist community members in Rutland County to navigate the program choices and options and to submit applications. Click on the image above to learn more.

Information on the Community Health website: Is Not Provided as Medical Advice. Does Not Establish a Doctor-Patient or Other Relationship. Is Not Intended Nor Should be Assumed to Guarantee a Specific Result. Our goals are to provide people with meaningful information to make informed decisions about their health and health care. Please do not ask for medical advice through this website. Medical questions should be directed to your provider. Please Call 911 in the Case of Any Medical Emergency.

To cultivate a healthy community through prevention and care, where all individuals achieve their highest potential for health and wellness.

Our mission is to be the foremost integrated community health center providing quality and collaborative care that is accessible to all people, in order to live their best lives and build stronger communities.

This health center receives U.S. Department of Health and Human Services (HHS) funding and has Federal Public Health Service (PHS) deemed status with respect to certain health or health-related claims, including medical malpractice claims, for itself and its covered individuals. 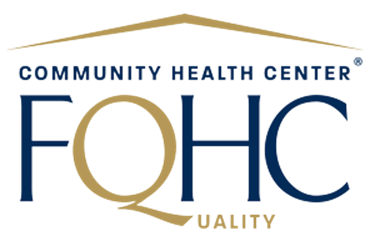 Your Health Our Mission